During the Second World War, the Germans took four years to build the Atlantic Wall. On four beaches it held up the Allies for about an hour; at Omaha it held up the U.S. for less than one day.

Founded by the late Stephen E. Ambrose, our company was developed from his research and work. He combined his input, passion and knowledge to create WWII tours that celebrate the American spirit.

Today, Stephen Ambrose Historical Tours continues to preserve his legacy with our WWII tours and expand the carefully conceived and executed heritage itineraries inspired by his life’s work.

Our historians are experts in their field and world-renowned authors. Their years of extensive research and interviews with hundreds of WWII, Band of Brothers and D-Day veterans on the battlefields on which they fought add a personal dimension to our tours that no other company can offer. It is a highlight to hear them tell these stories of America’s heroes at the very places where they occurred. These harrowing tales of bravery and courage capture a moment in time.

We invite you to travel with us through the battlefields of Europe and the Pacific. Here our historians will share these remarkable narratives that have changed the course of history. It is their passion and enthusiasm that leave our fellow travelers with memories of a lifetime.

D-Day to the Rhine Tour

Our D-Day Tour was designed by Stephen E. Ambrose, who first led this WWII tour in the late 1970s, and further developed by our historians. The itinerary is based on thousands of hours of interviews with D-Day veterans, studying of the battlefields, and other World War II research. Thanks to their experience with the terrain and its history, we are able to present a D-Day Tour that is unmatched in its authenticity.

The Operation Overlord Tour covers the planning and launch of the D-Day Invasion. It is a great choice for people who want to visit England and the Normandy beaches on a shorter tour than D-Day to the Rhine.

Follow along the path of the 23rd Headquarters Special Troops, the extraordinary deception soldiers better known as the Ghost Army. Led by the producer of the award-winning PBS documentary, The Ghost Army, you will visit many World War II sites on a route that closely follows our D-Day to the Rhine Tour (two tours in one!), to offer a wider context for the story of these heroes.

Led by the author of Patton’s Photographs: War as He Saw It, we visit the sites and battlefields significant to Patton’s Third Army, including Normandy, Brittany, Mont-St-Michel, the battlegrounds of Falaise Pocket, the German border, and the Battle of the Bulge, to understand how this maverick general helped win the war in Europe.

Sometimes referred to as “the Forgotten Campaign,” the Allied effort in Italy was actually of terrific significance. The campaign became a proving ground for Allied capabilities on sea, land, and in the air. Amphibious landings with Higgins crafts on the beaches of Italy provided crucial training for the Normandy invasion. Proceeding to fight and push the Germans north, the Allied forces in Italy created another front for Hitler, dividing his defense of the Reich. Bonus? The food and scenery are bellissimo!

Our Iwo Jima: War in the Pacific Tour is a transformative experience! Travel with our historians to the islands where the battles raged during the War in the Pacific, where “Uncommon valor was a common virtue.”

We begin in Gdansk, Poland, where the first shots of WWII rang out. We then wind our way on to Ketrzyn, Warsaw, Krakow, Oswiecim, and Zagan, where some of the fiercest battles of the war were fought, before finishing at the site of the war’s end, Berlin, Germany. Guests who have traveled on this tour rave about the charm of these historic cities and towns, the warmth of the people, and the many outstanding restaurants. 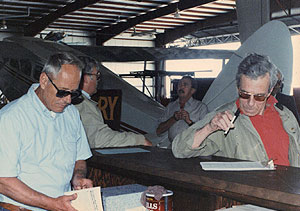 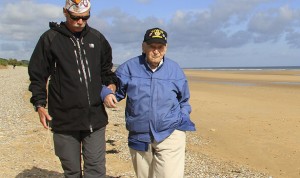 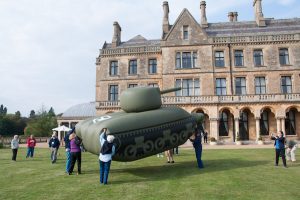 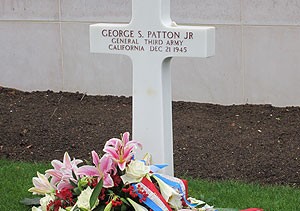 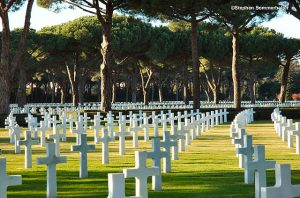 The American Cemetery in Nettuno, Sicily 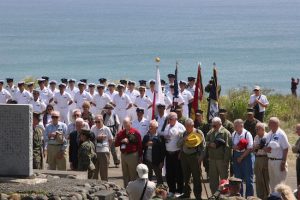 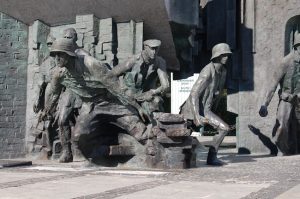